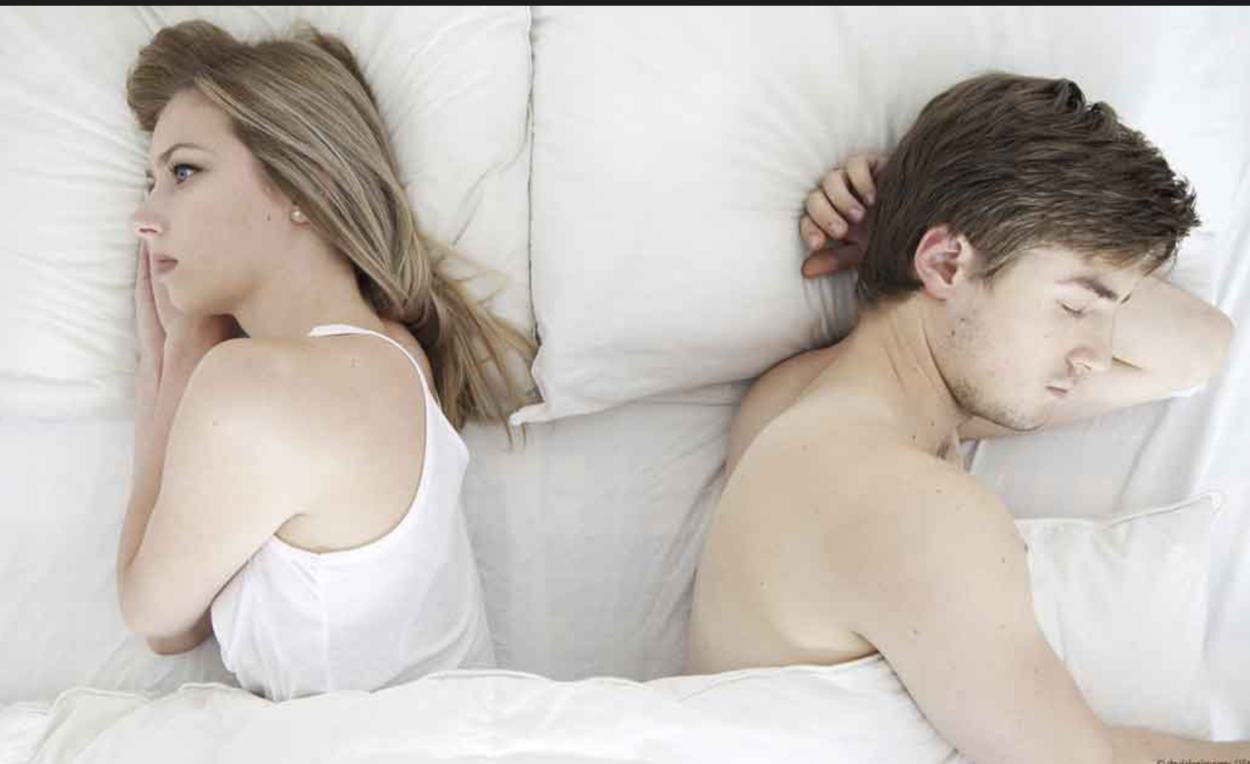 If you are a man (or women for that matter) and your testosterone is suboptimal and/or hypogonadal, You can experience low energy, lethargy, and depression like symptoms.Since 2009, Ive had numerous male clients who have reported feeling "down in the dumps", and told me their energy just sucks. They've gotten slower, weaker, and their attitude is negative. Often times, their spouses tell them to see a psychiatrist but I tell them to get their hormones checked.What almost always ends up happening?Their testosterone is low (or in some cases, non existent). Few doctors ever make the connections between these things, but the reality is that suboptimal testosterone dramatically impacts cognitive health and well being.Your hormones=Your mental health

Testosterone has antidepressant effects in men

On average, men tend to naturally experience lower levels of testosterone by the time they reach age 50. By age 60 it is estimated that 1 in 5 men have problems with their testosterone. In cases where men experienced a reduction in their level of testosterone and simultaneously became depressed, increasing testosterone levels can be therapeutic.Testosterone not only plays a role in sexual arousal, but it also influences aggression, cognition, and emotional tone. In older men, testosterone therapy may prove to yield antidepressant effects. Most medical research demonstrates that testosterone can have positive effects on mood. It seems as though testosterone treatment tends to be most beneficial for males who are experiencing depression as a result of testosterone decline.Once again I’ll reiterate the fact that unless you checked your testosterone before taking an antidepressant and during or after, there’s no way to conclude that the antidepressant “caused” your testosterone to drop. Always get it checked before you go on any type of medication so that you have proof as to whether the T drop is a problem stemming from the antidepressant that you took.As I will continue to recommend to all men, read Jay's book The Definitive TRT MANual to fully educate yourself to the fullest extent about Testosterone.