The Male Contraceptive, and the Future of Testosterone 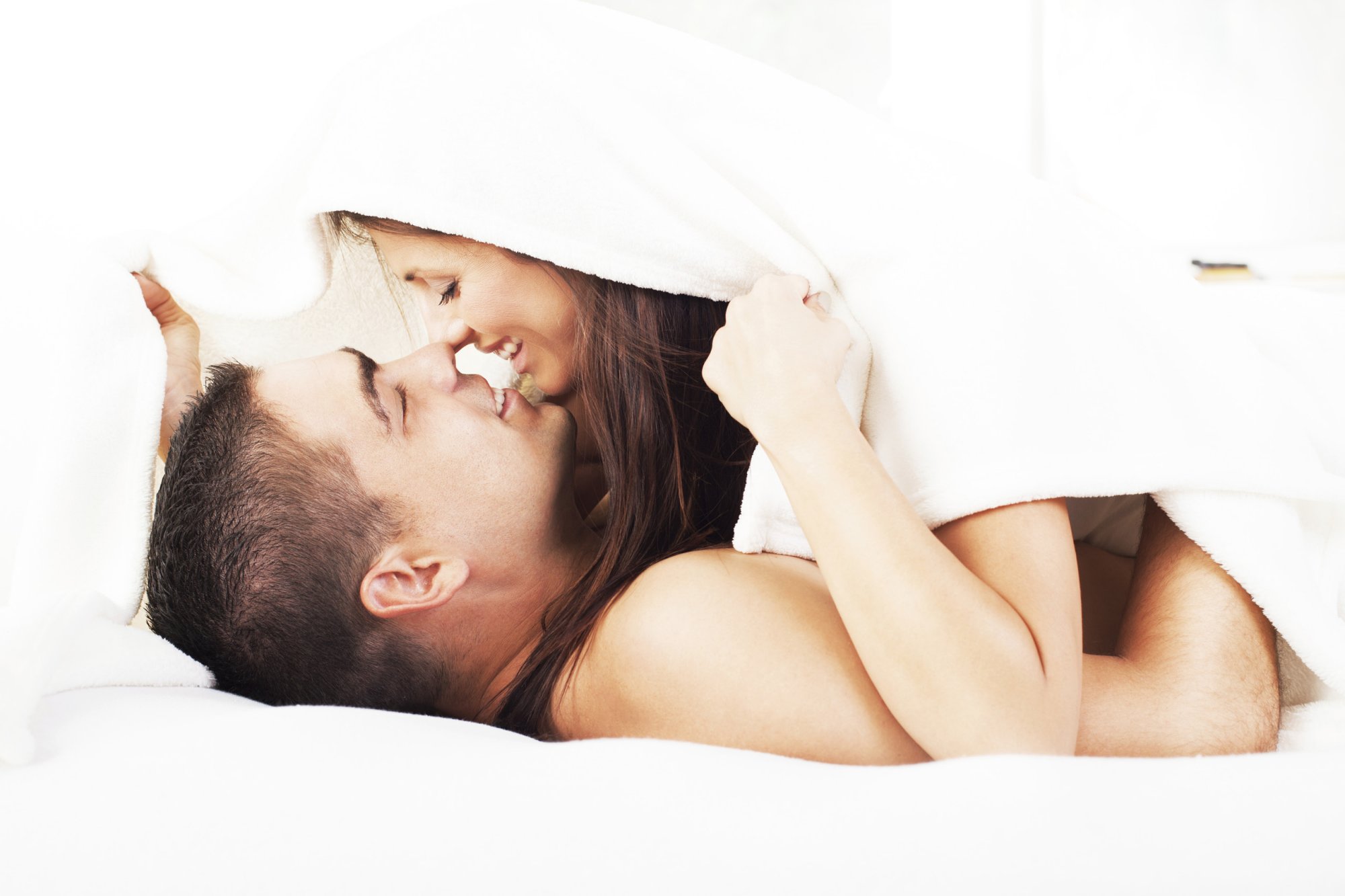 Within mainstream media, a new study on a "Male Contraceptive" has made significant waves. Multiple news outlets reported on it, and it quickly generated controversy.

The pop culture commentary was largely derisive, with much of the social media commentary centered on criticizing the men who dropped out of the study. The social justice warrior machine went into full effect, with the men being called "pussies" who couldn't handle the side effects of the study.While this is to be expected from the science illiterate SJW sphere, it also unfortunately skews public perception and does nothing to objectively examine the facts.In reality, this study has both short and long term implications for society, both as means as a male contraceptive, but also the social acceptance of Testosterone in medicine and the public conscious at large. It is this greater perspective that makes this study so important.

What Exactly Was the the Study

For readers of TRTRevolution who are far more informed than the average man or women, the means of "Birth Control" used in the study ought to draw a laugh.

Essentially, the men in the study were administered exogenous TESTOSTERONE, which subsequently led them to their own endogenous production to drop off.

The study was comprised of 320 men, ages 18-45. By the end of the study, which last 4 years, 266 participants remained.All the men were screened for normal sperm count, motility, and testosterone levels. They received a sex hormone panel prior to beginning the study to establish a baseline. Their female partners also received a full check up as well.The men received exogenous testosterone shots every 8 weeks. This was likely what was responsible for the mood swings and report of depressive symptoms.The shot consisted of 1000mg of undecanoate, along with 200mg of norethisterone enanthate.The approach was dualistic-the research is well established that exogenous testosterone lowers spermatogenesis, but it doesnt entirely render a man "infertile".Men can be taking testosterone and still produce sperm, albeit in very lowered concentrations compared to if they were not on testosterone.The administration of long progestogen had been shown in two earlier clinical trials to suppress sperm production dramatically, but also to inhibit testosterone production as well.So the approach was novel: Suppress sperm production hormonally with progestogen, while also keeping men from going hypogonadal with exogenous testosterone doses.And to the fairness of the study, the approach largely WORKED. The study consisted of a suppression phase, in which the couples were told to use contraceptives (condoms) during intercourse, and during this time the male participants received the injections.Once the mans sperm count had dropped to 1 million/ml, then the couples were transitioned into an "efficacy" phase where the injections were continued, but they were told they could cease using contraceptives.227 couples both phases in total. Of the ones that completed it, there were 4 pregnancies that happened during the efficacy phase. The overall effectivity was 95%, and 75% of study participants who completed the study reported being at least satisfied, and would use it if was available. According to the research, this supports further development.The Good, The Bad, and The UglyOverall, this study is promising. While testosterone has largely been demonized by the mainstream press and medical establishment, the novelty of using it as a form of birth control gives proponents of testosterone replacement therapy a different avenue to promote it. The study and usage of testosterone could become better supported and more socially acceptable at the same time.What went "bad" with the study though?To the surprise of no one that knows anything about testosterone, getting ONE shot every 2 MONTHS is going to cause some major side effects and mood swings. Over 913 "adverse effects" were reported in the study, with acne, injection site pain, increases in libido, decreases in libido, mood disorders, musculoskeletal disorders, headaches and gynecomastia, and many others.While I am not a doctor, I do have a fair amount of education in biology, and I would surmise that the rise and fall of the testosterone injections being so far apart was NOT hormonally "healthy", and that many of the side effects could have been avoided with more frequent TRT injections every other day or twice weekly.[caption id="attachment_372" align="aligncenter" width="500"]

testosterone propionate[/caption]When patients begin a hormone regimen of any kind, timing and dosage are highly important factors. The human metabolism, like all living systems, runs best on a steady baseline of energy intake, hormonal production, and continual homeostasis.Having massive mg dosages of injectable testosterone, and then having levels drop further and further due to the molecular half life of the testosterone ester, is not optimal by any means. The researchers did note this as well, which is a promising sign that better designed studies might be done in the futureThat aside, why did the study get so much flack? Why did the conversation around the study turn "ugly'?Largely because the mainstream media used it as an opportunity to "man bash", while completely ignoring the reality that practically every human trial for experimental treatments will have drop out participants. Studies for the various forms of female birth control always have participants that do not complete the full study.So the mainstream media made themselves look foolish critiquing the men who "dropped out", and ignored the straight forward fact the participants that did so, ceased due to the side effects of severe acne and/or mood swings.Additionally, and what was largely ignored by the mainstream media, the researchers themselves decided to stop the study. The adverse effects that were reported were serious enough the researchers considered it too much of a risk to continue the study.That is important to note. It was not the participants who made the study a "failure" as portrayed by the media, but rather the researchers acting ethically didn't want to put anyone's health at risk.This is to be expected, given that the men were being injected with large doses of sex hormones. Anytime you alter someones normal level of testosterone, estrogen, progesterone, you would expect that some people will react adversely.

The Future of TRT

Overall, this study makes me very hopeful TRT will be further explored and legitimized within the medical community and public conscious.While using TRT as a form of male contraceptive is a circuitous way to promote this, this will only prompt more research and funding and studies.

TRT is still a few years from becoming "mainstream" within society, but we are now one step closer to that day.If you or someone you know could benefit from therapeutic testosterone, please have them read #1 5 Star Rated book ever written on TRT while it's still free. Remember, knowledge is power.