Use of Steroids in Bodybuilding and Why It Can Be Dangerous 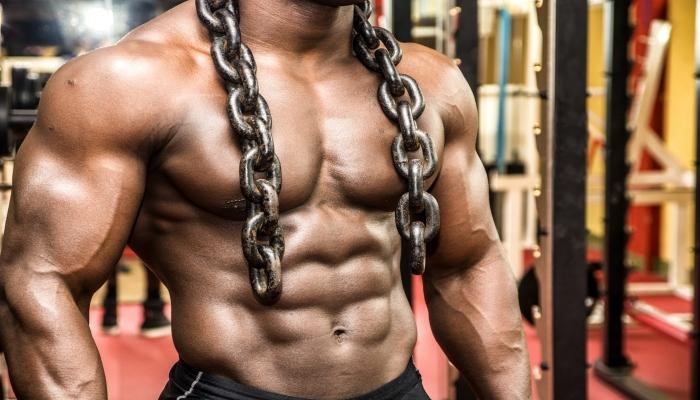 Bodybuilding has a long history, and steroids have been a part of it for quite some time. As the science behind creating the compounds progressed, so did the dosages that the bodybuilders took, which set new limits on this discipline.Unfortunately, the amount of steroids bodybuilders often take can be dangerous — and it’s especially ill-advised to go with high doses of testosterone without consulting with your physician. There’s no doubt that taking AAS works when you’re trying to increase your physical power and muscle mass, but in bodybuilding circles, the doses are often sky-high.Use of Steroids in BodybuildingThe first bodybuilders generally did not exceed 200 lbs — they were lean, strong and genetically elite when it came to their capability to build up lean muscle mass. Up until the 1950s, they reigned supreme over bodybuilding, which is when the first few cases over 210 lbs began to be in the spotlight. It is also the decade where the use of steroids started, although they were not widely accessible.During the 1960s, we had bodybuilders over 220 lbs — most notably, Sergio Oliva, who weighed 230 pounds. Testosterone and Dianabol were the primary substances taken by bodybuilders in the 60s, and the doses were quite low compared to today’s standards. In the 70s and 80s, bodybuilders began cycling between larger and smaller doses during the bulking and rest phase, as well as using multiple compounds. Once growth hormone and exogenous insulin entered the scene, we began seeing bodybuilders well over 240 lbs. In the 2000s, Ronnie Coleman became Mr. Olympia, weighing a staggering 290 pounds at 4% body fat.Dosages of Testosterone

The amount of steroids bodybuilders have to take to compete at the highest level is unbelievable, and this massive drug use with stacking multiple compounds makes them extremely unhealthy. What started at less than 1000 mg of AAS per week during the 50s had turned into doses of up to 4000 mg weekly, along with insulin and growth hormone. This amount of steroids can provide between 40-60 lbs of muscle beyond what the genetic limitations are.Steroid AbuseAbuse of steroids significantly affects the rates of premature death in bodybuilders. Complications may arise from taking high doses over a long period, and combined with an unhealthy lifestyle full of alcohol or drug abuse; it is frequently fatal. However, the most dangerous complications are of a cardiovascular nature. High amounts of testosterone and growth hormone both affect the size of the heart. Combined with a higher probability of developing high blood pressure and a negative impact on hematocrit and blood lipid levels, the problem may become too dangerous to treat.Going with Testosterone Optimization Therapy is a much better choice if you wish to stay healthy and fit. For more information, read the TOT Bible, which details the use, benefits and the latest research on TOT and why it’s much safer than taking AAS. Discuss these topics with your doctor to decide what’s the right course of action for you.